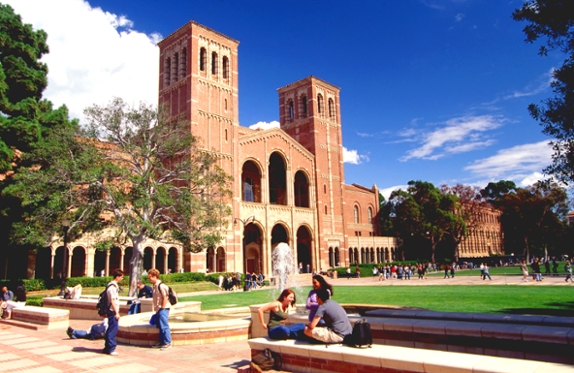 When the UC system ends SAT and ACT in admissions, we’re all eyes and ears. The UC system recently announced major changes to its policy, eliminating the SAT for good and making it optional for 2021-22 and 2022-23 applicants. Instead, they plan to create their own exam as a barometer of academic ability.

While this adds more complexity to the admissions process, we do think this is the right call here, at least in the short term. The SAT has evolved into an exam where there are abundant test prep materials across the country. Wealthy students are able to afford the test prep, whereas poor students are not. This has created a gap between the rich and poor in admissions.

But what exactly should be the solution here?

In the short term, colleges and universities could create their own exam such that students take it cold. Over the long-term, however, these test prep centers will catch on and mimic questions from the actual exam by having other adults sit in on the exam.

And when that happens, we’re back to square one.

The CollegeBoard could prevent adults from taking the exam and only allowing high school students. Currently, anyone has the right to take the SAT exam, which facilitates the proliferation of testing materials which these test prep centers then repackage and sell to students who could afford it.

In the long-run, we need a better system of assessing academic ability. There’s a few solutions here:

But even then, there are test prep materials not only for the SAT’s, but also the Math Olympiads, AMC’s, and many other exams out there. Perhaps we need to accept the fact that there will always be an inequality factor when it comes to not only admissions, but also life. No one is born equal, but everyone should be given equal opportunity based on the principles on which our country is founded.

With test prep centers all across the country, the economic forces will eventually recalibrate and arrive at an equilibrium point where the wealthy will have the advantage – regardless of any new exam created. In real life, we create a minimum wage to help the poor. In college admissions, the CollegeBoard tried to create an income score to help the poor, before it was met with criticism from everyone. And behind closed doors in the admissions committee, URM’s as well as first generation students are given the benefit of the doubt anyhow.

College admissions is not fair, but neither is life. Certainly the poor will have to work harder to compete with the wealth students who receive test prep, but the only real solution here seems to be to offer support systems such as free test prep to underprivileged students backed by the government in order to close the inequality gap. Everyone should be given equal opportunity. 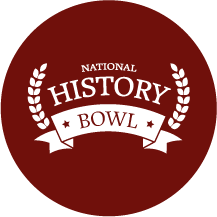 National History Bowl Have you ever wondered why learning isn’t considered as fun as sports? A lot of people would argue it’s because we 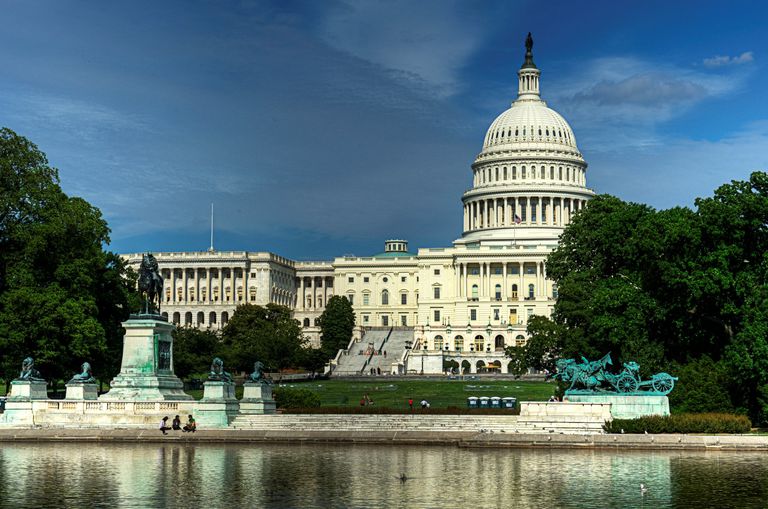 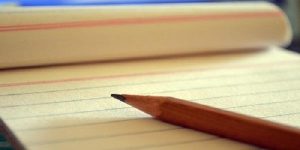 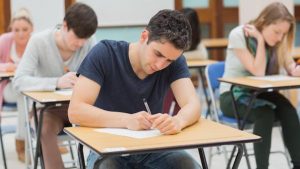 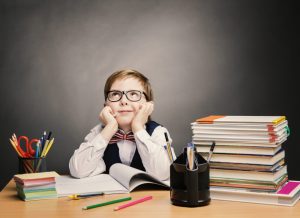 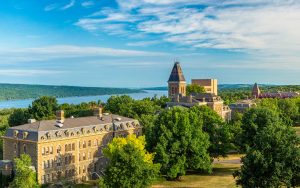 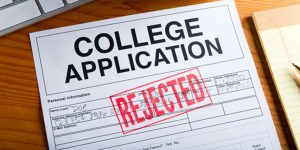 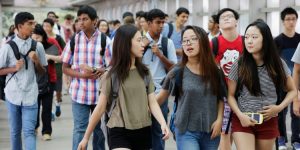 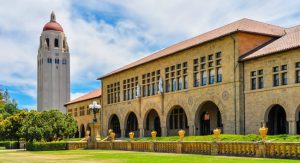 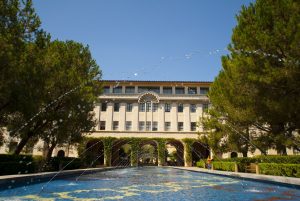 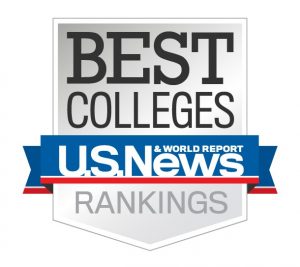 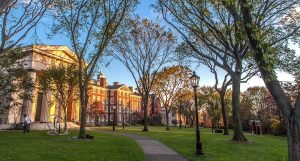 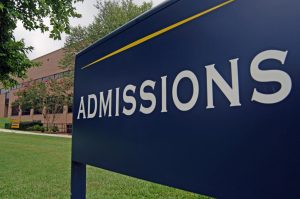 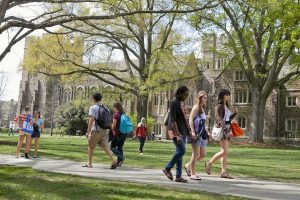 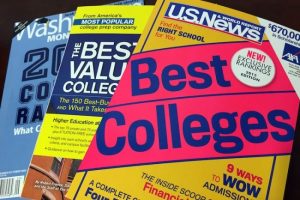 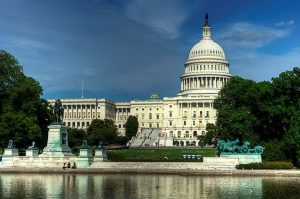 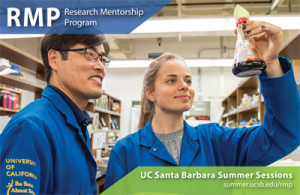 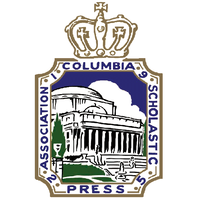 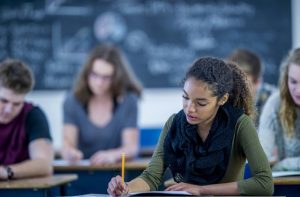 Why You Should Join Key Club? 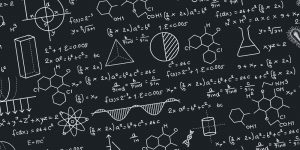 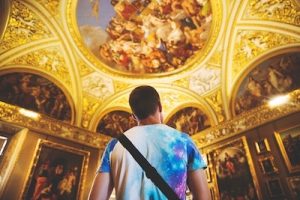 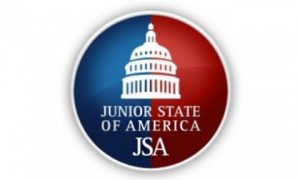 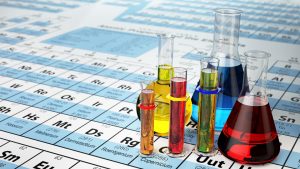 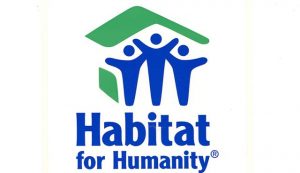