Getting into the Ivy League for Asian Americans 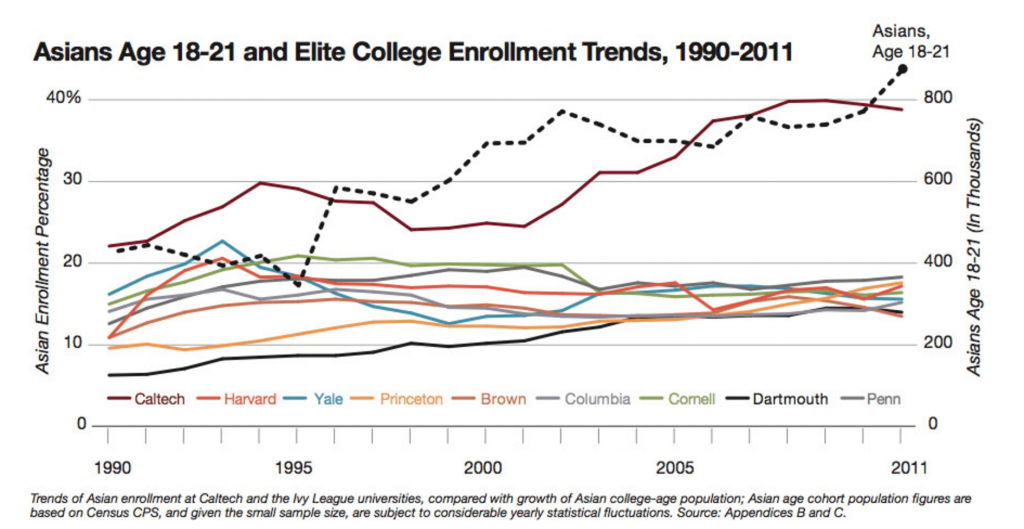 Getting into an Ivy League is tough – especially for Asian Americans.

As the baby boomers and population have steadily increased, enrollment rates for Asian Americans at the nation’s most competitive universities have stayed at the same rate – slightly under 20%.

It’s no secret that college admissions is most competitive for Asian Americans and Jews, who typically have higher SAT scores and GPA’s than other ethnicities, but have much lower enrollment rates.

Admissions at competitive universities such as the Ivy League base their admissions decisions around holistic factors: extracurricular activities, leadership, community service, and personal qualities to build a diverse student body.

But we’ve seen Asian American students with stellar extracurricular activities and test scores get turned down by admissions officers time and time again.

The only universities where this doesn’t happen is at the University of California, Berkeley, and the California Institute of Technology, where a high number of Asians are accepted based on their qualifications.

For other competitive universities like Princeton, Harvard, or Stanford, this may not be the case. A quick look at a popular college admissions website collegeconfidential.com where students post their stats and scores shows strong, well-rounded students getting turned down every year.

In reality, Asian American students are really competing against themselves within the 20% quota that Ivy Leagues place on Asians – which makes college admissions extremely competitive.

But despite this, we tell my students not to worry. We work with many clients of Asian descent, yet we continue to place our students into the top universities every year despite seemingly insurmountable odds.

The reason for this high success rate is because of our expertise in demonstrating their soft personality qualities that Ivy League admissions officers are looking for in every single one of my student’s applications.

These come in the form of well-drafted and thought out personal statements and extracurricular involvement to show the depth and breadth of their leadership and commitment to their community.

Of course, getting national awards such as the annual Intel Science and Engineering competition or the Math and Science Olympiads could definitely help and increase chances of admission – and which we encourage all of my students to pursue. B

ut this isn’t what ultimately gets them in – getting these awards is merely the cherry on top that helps, but what’s even more important is putting together a convincing and well thought out college application to convince the admissions officers that you exhibit the leadership skills to contribute to the campus community and beyond.

It is only getting more and more competitive at the nation’s top universities, especially for Asian Americans if the enrollment rates with a cap of 20% continue to stay the same.

But in life, and especially in college admissions, you’ve got to play the cards you’re dealt – and understanding how to succeed in this challenging environment is a crucial part of the process that we help walk all our students through. 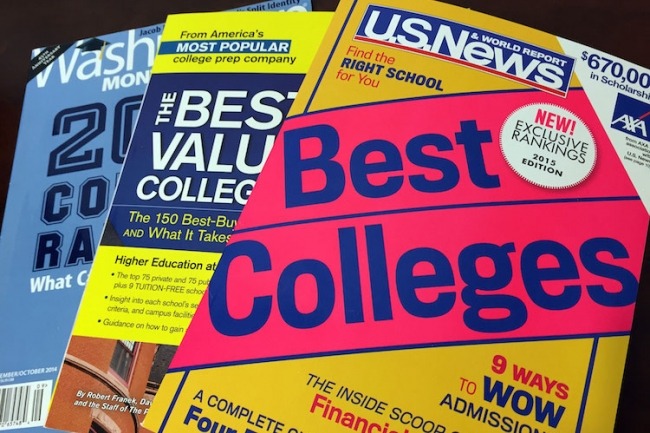 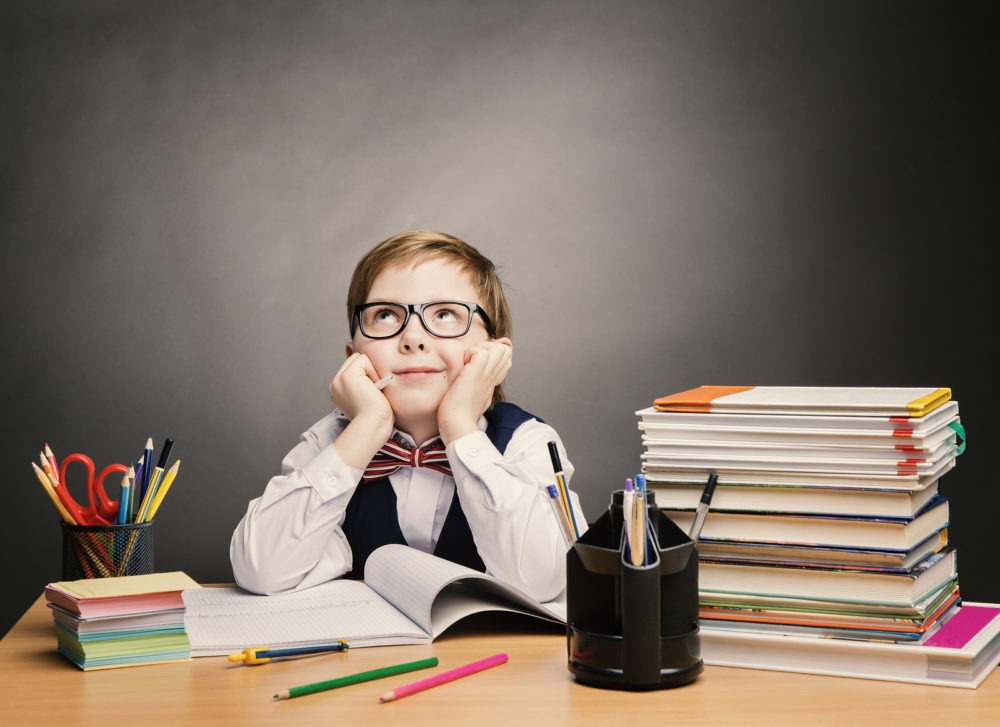 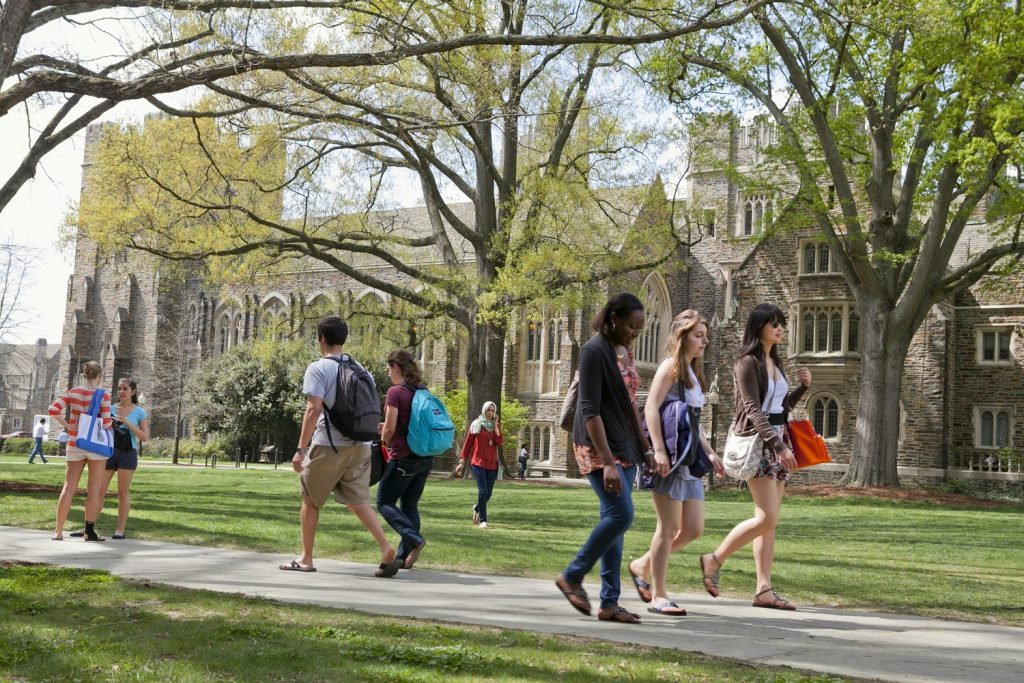